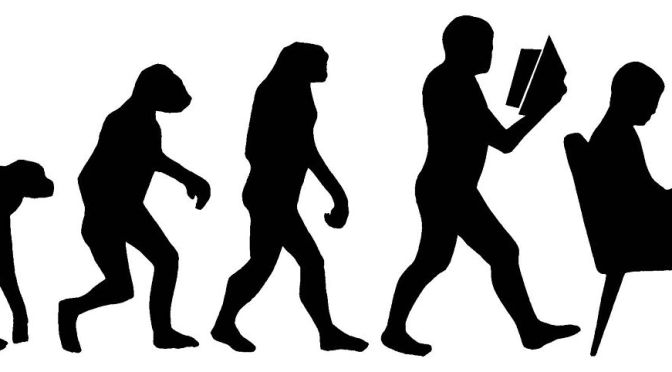 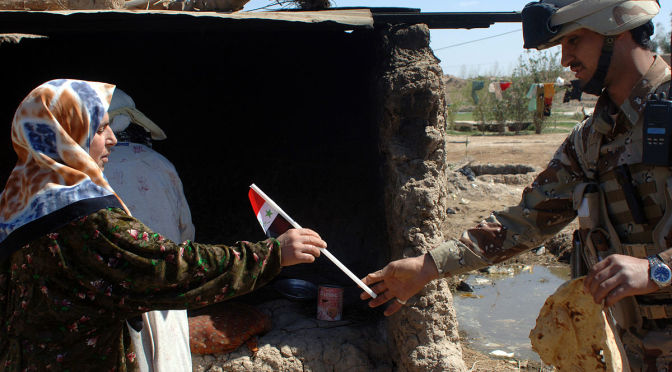 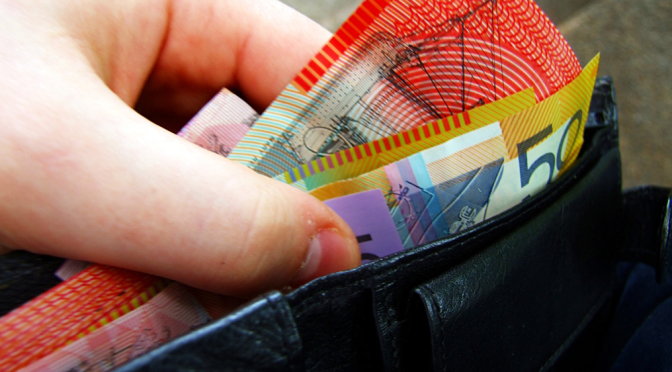 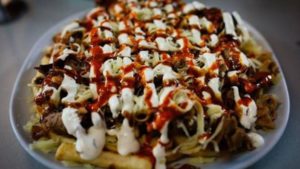 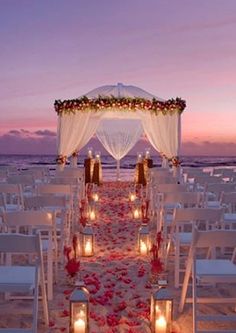 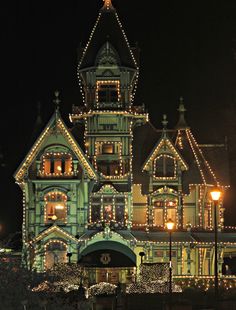 “I’ve learned that life is one crushing defeat after another until you just wish Flanders was dead.”

“What’s the point of going out? We’re just gonna wind up back here anyway.”